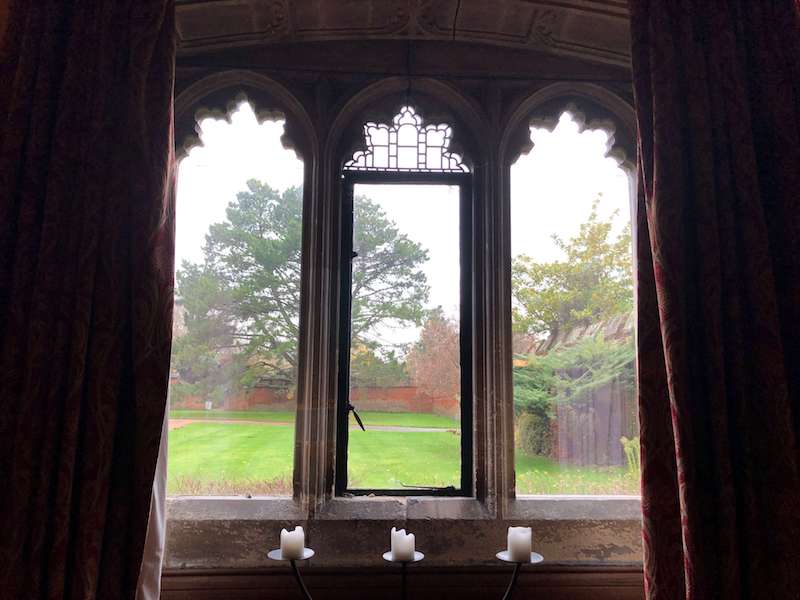 Here we have the view from the Sherborne Room looking out towards the Bishops’ Palace Gardens. Such a tranquil spot…. but not always. The Civil War shook Chichester from inside out and outside in! At the end of 1642 Parliamentary troops, led by Captain William Waller were clamouring to get into the City. But the gates were firmly locked to them. Until Waller gave one last warning…. he knew of a way in, if their entry was still barred – through a postern gate which breached the city walls at the rear of the Deanery.

So Shortly after Christmas 1642, the troops rampaged in, setting fire to the Deanery, stealing the silver plate, stabling their horses in the nave of the Cathedral and tearing apart the library of ancient books and manuscripts. The newly consecrated Bishop, Henry King fled and spent most of the interregnum staying with friends in and around Surrey.

So the Bishops’ Palace, deserted by all the clergy, was left to the devices of the Parliamentary troops who over the next eighteen years tore much of it apart until the restoration of the monarchy and with it the re-installation of Bishop King.

We can still see evidence of the time the Civil War troops spent here. They left their own forms of graffiti – just like the medieval pilgrims. 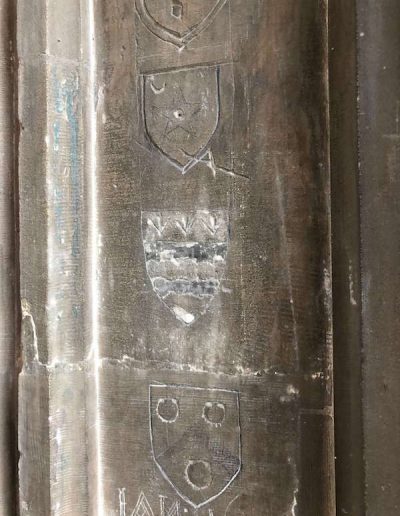 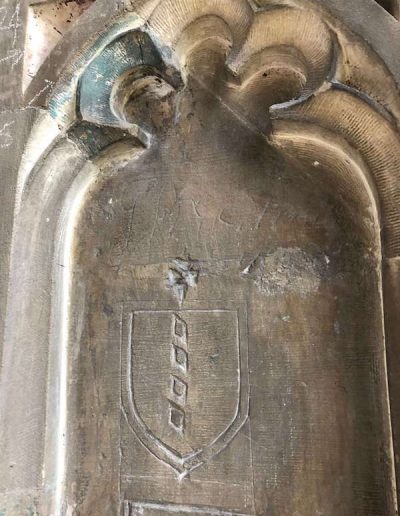 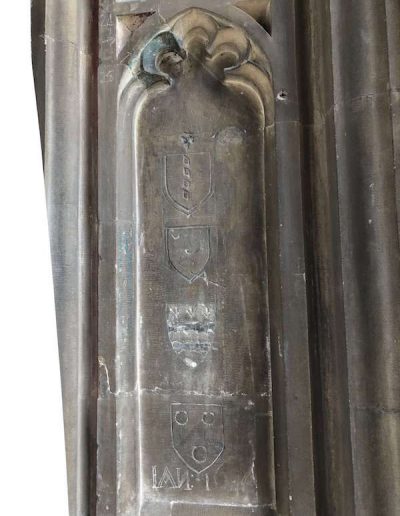