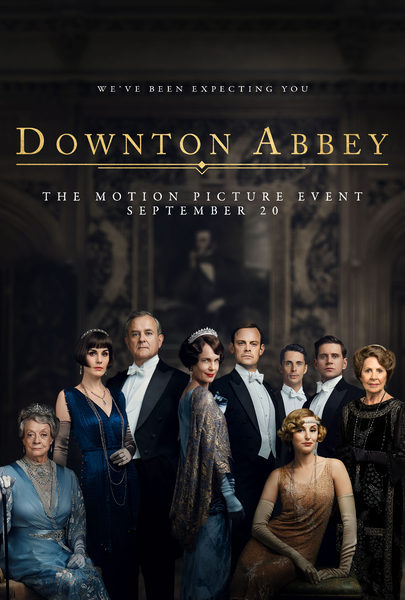 What a fantastically fun film! Friends had told me how good it was but it was even better than that, with all the characters appearing on the big screen like long lost friends. Tongue in cheek quips together with amusing storylines. Entertainment at its very best! Well so my daughter and I thought when we saw it on New Year’s Day – 2020 here we come….

But there was one story that left me feeling confused and unsure of my understanding of 20th Century royal history. And the threads were just left hanging. Maybe that was the intention of Julian Fellowes – to get us all to go home and google the life of Princess Mary. Well of course that’s exactly what I did!

Princess Mary was the only daughter of King George V and Queen Mary. Growing up with only brothers for company she was quite a tomboy, but also said to be quite timid in company. But by her early twenties she had trained to be a nurse, working three days a week and had raised huge sums of money for charity. But in those days the mark of success for a royal princess was to be well married. But in the early 1920s there were few royal princes available. Even when her engagement to Viscount Lascelles was announced silly rumours began to spread ….. King George V, still trying to shake off the royal family’s German links, was keen for his daughter to marry a pure English aristocrat, plus an irrational fear that what had happened to his cousin,Tsar Nicholas, could happen in England cousin may have been uppermost in the King’s mind…. but even worse …. there was the rumour that Lascelles, sixteen years older than Princess Mary, had only proposed after losing a bet at his club. Whatever the real reasons, the marriage went ahead with an enormously lavish ceremony at Westminster Abbey.

Lascelles was heir to the Earl of Harewood and a wealthy Yorkshireman with a Distinguished Service Order. When Princess Mary and her husband inherited the vast estate—which appears In the Downton film—Princess Mary was able to live a slightly more private life. Rumours continued to circulate about the couple’s life together, but it was probably no different than the relationships between most aristocratic couples. So there doesn’t appear to be any real truth behind the ‘rumour’ circulated by Julian Fellowes in his film. But it certainly did add an extra element to the frisson of excitement brought about by the ‘Royal’ visit to Downton.