Feudal Estate to Royal Playground:
The Story of West Dean

West Dean is an extensive country estate located on the South Downs just north of the city of Chichester. Many of us regularly enjoy strolling through the 19th century kitchen gardens or striding up through St Roche’s arboretum to enjoy magnificent views. Or perhaps you have attended courses at the College – a fount of knowledge in the world of conservation and arts education.

But the history of West Dean is fascinating as well. It slowly evolved from a feudal manorial estate in the 11th century to become a playground for the super wealthy in the late 19th century. Willie and Evelyn James were the quintessential darlings of the Country House Party! And Bertie, Prince of Wales – later King Edward VII – adored all the fun to be had …. However, the 20th century took West Dean in a totally different direction, with Edward James eshewing the life that had been expected of him. And we have so much to learn and enjoy from his interests and passions. 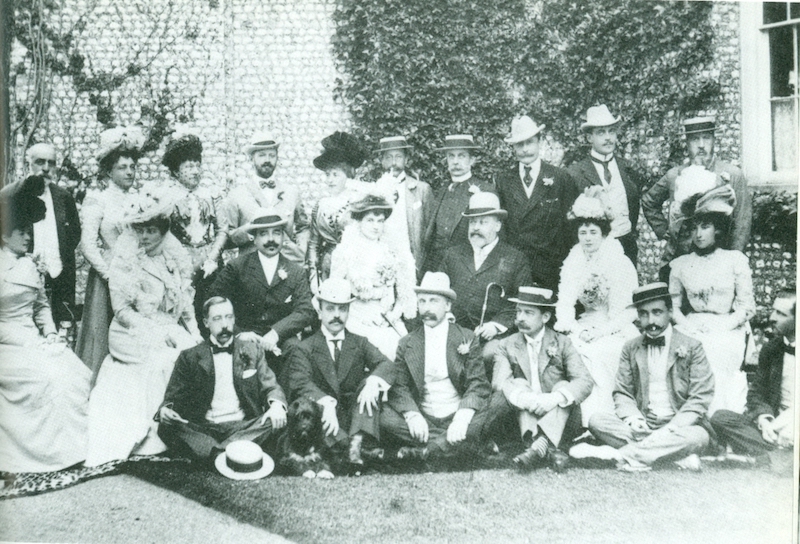