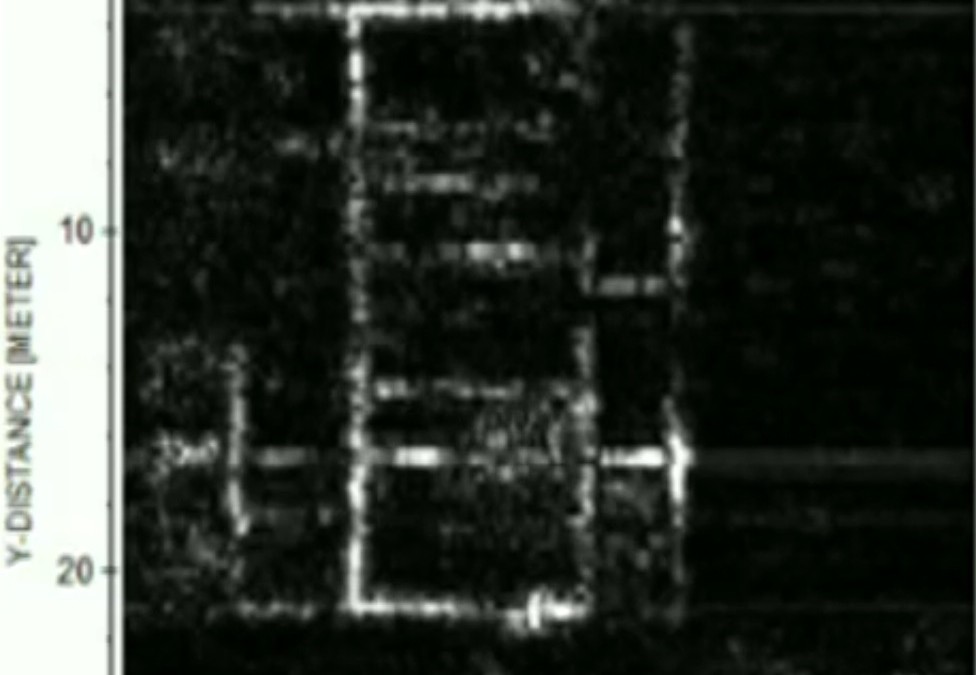 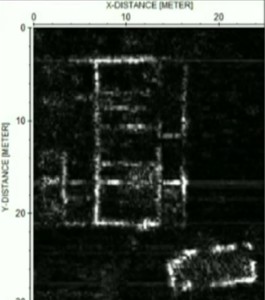 Is this so surprising? After all Chichester was an important Roman town called Noviomagus Reginorum – meaning  ‘New Market town of the Regni Tribe’. Well yes, it is a really amazing discovery! The difficulty with a small walled city is that of course there has been so much building work in the intervening centuries! Plus the fact that the city’s sewers were only installed in the 1880s, so this had meant that until then the inhabitants had to dig their own holes! This meant that so much of the archaeology was simply lost, dug over and built upon! So we are allowing forward to further investigations taking place later this year!

Following extensive geophysical scanning of Priory Park, local specialist David Staveley discovered three buildings, two of which look like houses lying just half a metre below the grass! It is thought that the houses were originally on a street which did not survive. The scans show a townhouse with rooms and a building next door which may have been a bathhouse, cellar or winter dining room with under-floor heating.