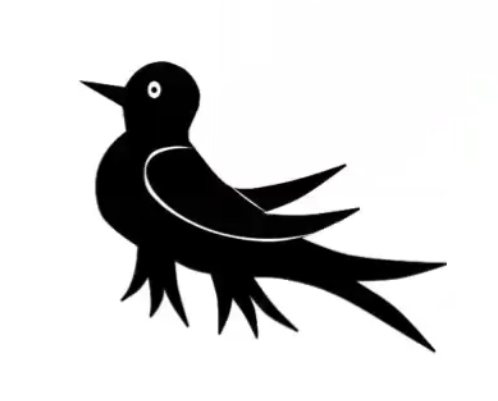 Today, the 16th June is Sussex Day and we celebrate this with the martlet flag flying throughout our beautiful little corner of the world! So what are we celebrating? And why today? And what is a martlet?

Though many like to disagree, we have actually been divided into East and West Sussex since the 12th century. However, this was only made formal with the creation of County Councils in 1888. We remained one ceremonial county though, until 1974 when we were finally split apart.

This special day has come about through the mutual desire of Sussex Folk to be joined together in harmony for at least one day of the year. The 16th June was chosen as this is the annual Feast Day of St Richard of Chichester. 13th century Bishop Richard was loved and revered throughout Sussex and was canonised just eight years after his death in 1253.

The Sussex flag depicts six golden birds on a blue sky background. These are the martlets – mythological birds who frequently pop up in Sussex heraldry from many centuries. Pictures of the martlet from the past show that the poor little thing had no feet – destined to be forever on the wing. We’ve grown soft…. nowadays they are shown with the feathery feet of a house martin. Perhaps the name martlet evolved to become our delightful summer visitor – the house martin!